We post worldwide but ask non UK buyers to contact us for shipping quote together with any questions to mail@plastercraftinteriors.co.uk 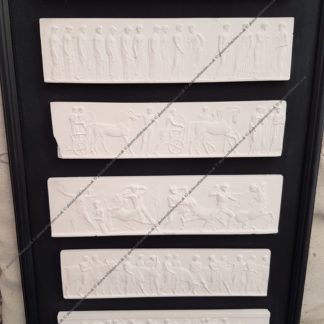